Thanksgiving Dinner Will Result in 305 Million Pounds of Food Waste in the U.S. 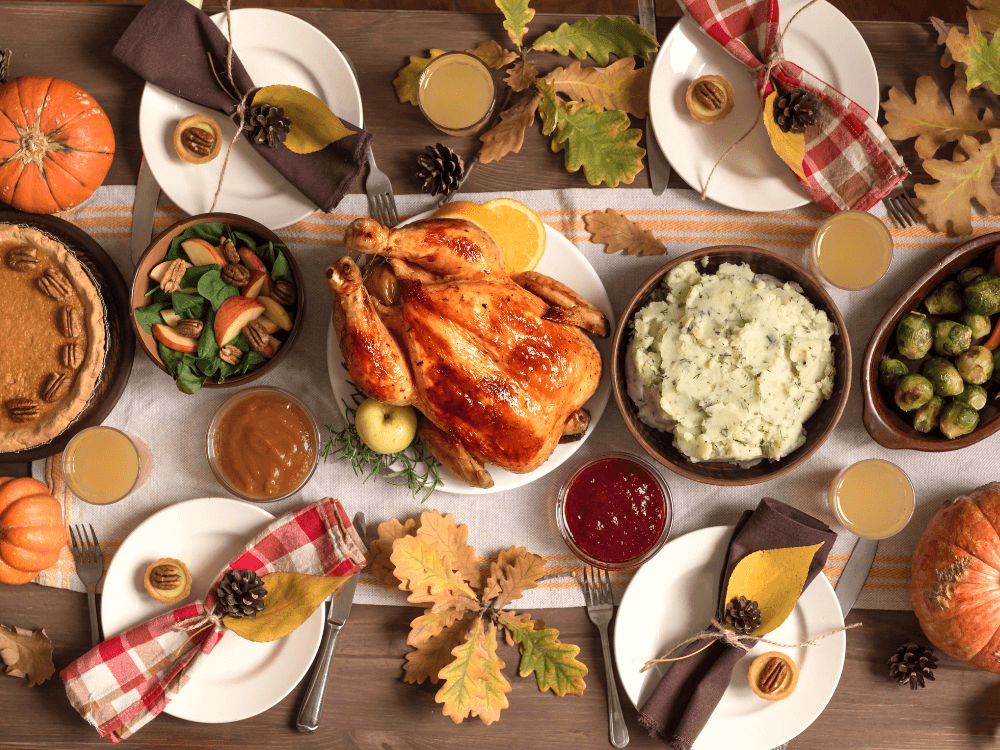 Thanksgiving Dinner Will Result in 305 Million Pounds of Food Waste in the U.S.

Americans will waste more than 305 million pounds of food this Thanksgiving. It is difficult to imagine an amount that large, but picture around one pound of food being wasted by every person in the country. That is a serious problem that comes with some very damaging effects – and with inflation on the rise, the effect on people’s wallets will be felt more than usual.

More importantly, that food could go a long way towards feeding the 38.3 M food insecure people in the U.S. In fact, it would amount to about six and one half meals for each one of them.

In addition to social and economical consequences, that amount of food waste also comes with a hefty impact on the environment. Production of this food generates greenhouse gas emissions of more than 1,100,000 MTCO2e or the equivalent of driving 169,000 cars for one full year. It also has a water footprint of 104,000,000,000 gallons, which is the same amount of water used by everyone in New York City for three and a half months.

While reflecting and giving thanks this year, let's remember how valuable food really is, how many resources go into making it, and how it impacts the lives of people who experience not having enough of it. Making the most of all you have can make a big difference. If you are curious about some strategies to waste less food at home, see below for some helpful tips. 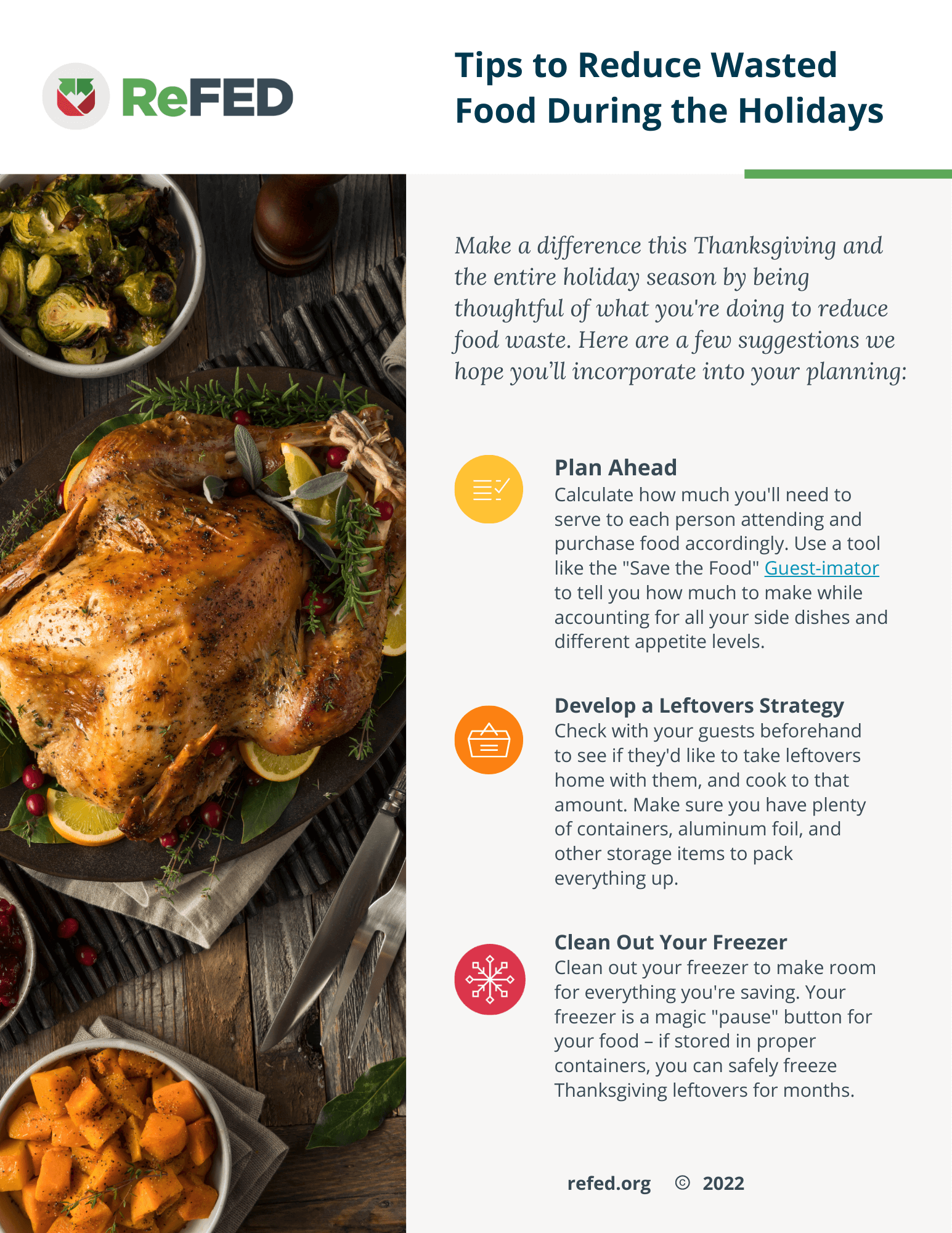