In most wealthy nations, including the United States, consumers are the largest source of food waste. While it is true that organizations and governments can help by reshaping consumer environments – especially when it comes to inconsistent date labels and unrealistic portion sizes – it is also true that a lot of the food being thrown away in homes comes down to habits and behaviors.

The bad news is that this comes with major consequences, both for the environment and for our wallets. And wasting food while 10% of people in the U.S. are struggling with food insecurity is also an unfortunate reality. The good news? The "Food Waste Five" make it easy, economical, and yes – delicious – to save food in your home. Check them out below. 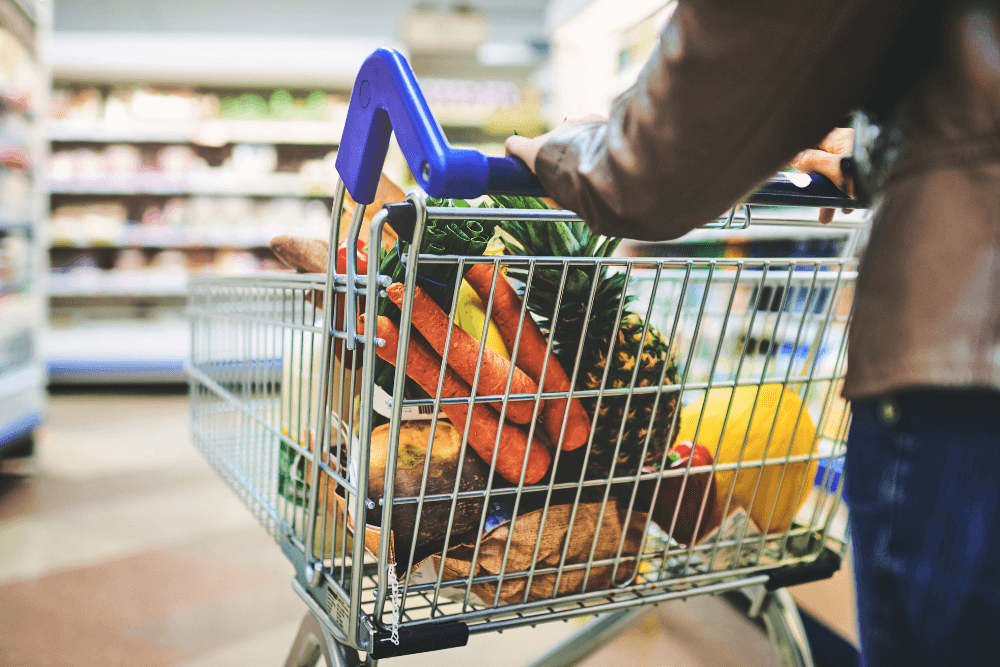 Consumer Food Waste By The Numbers

The average household of four people wastes almost $1,500 per year on food that goes uneaten. All together, consumer food waste accounts for more than 37 percent of surplus food in the U.S. at a cost of $158 billion. Plus, it has an annual greenhouse gas footprint of 153 million metric tons of CO2e (the same as driving 33,278,625 passenger vehicles for one entire year) and uses nearly six trillion gallons of water (the same as what could fill more than nine million Olympic-sized swimming pools). It's also the equivalent of 50 billion meals that could have gone to people in need.

Learn more about the impact of food waste on consumers and other sectors of the food system with the ReFED Insights Engine.

But even while we make changes to better manage the food we bring into our own homes, it’s important to note that businesses have a responsibility to support these efforts in a variety of ways. For example, when you’re eating at a restaurant, it can seem like you're getting a great value when big portions of food are brought to your table, but “plate waste” – all the food that you’re not able to eat, because there’s too much on the plate – is the biggest driver of food waste in restaurants. Or when you’re cooking a stew at home and need just a single rib of celery, but the grocery store requires you to purchase the whole stalk. You can probably think of lots of examples like this, where there’s an opportunity for a food business to help you to do the right thing when it comes to waste reduction.

So what can you do to reduce waste in your own kitchen? Start with these five easy-to-use strategies to get the most out of the food that you’re buying. 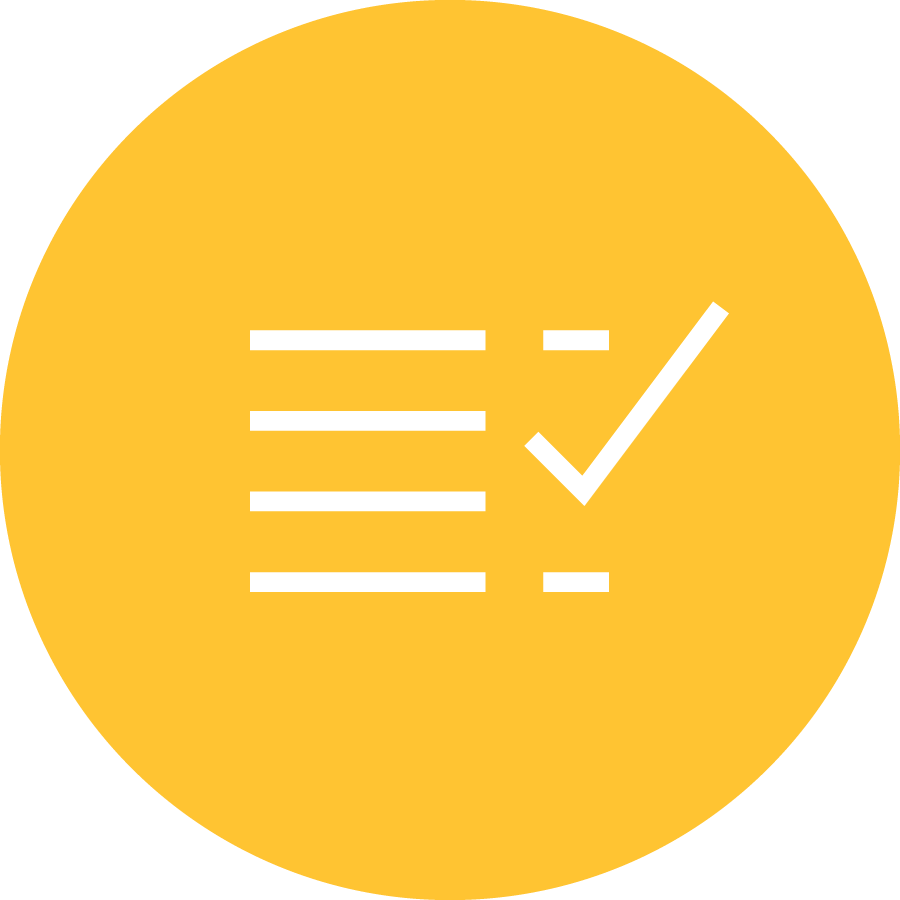 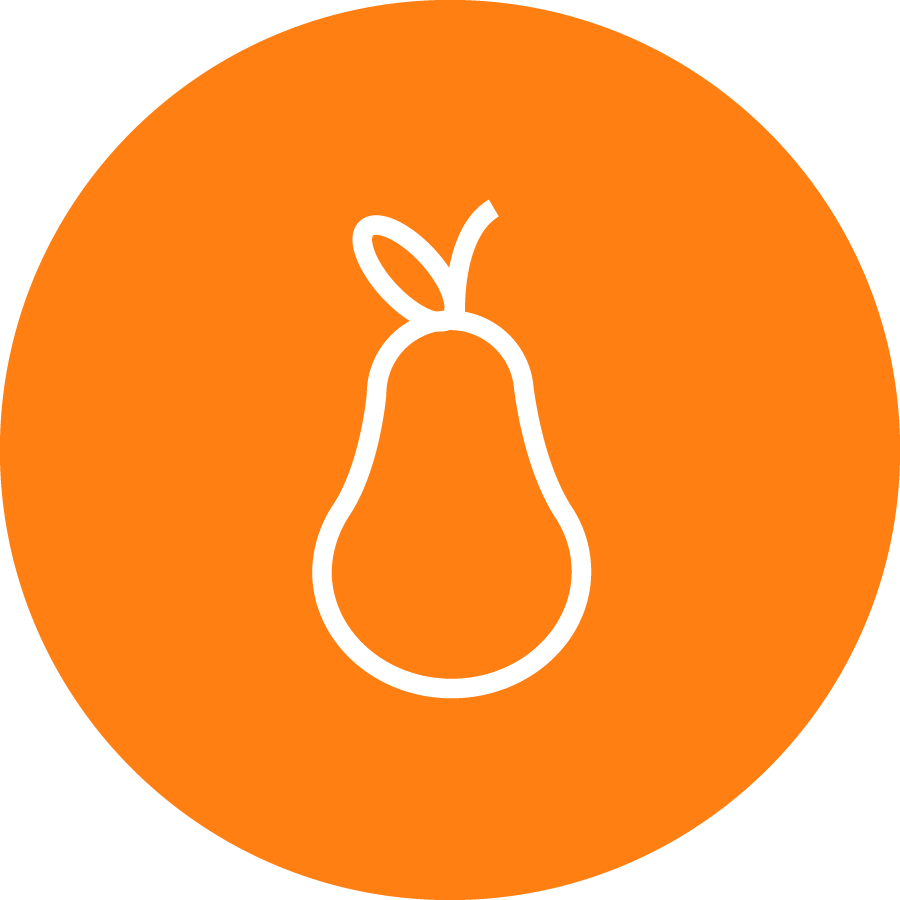 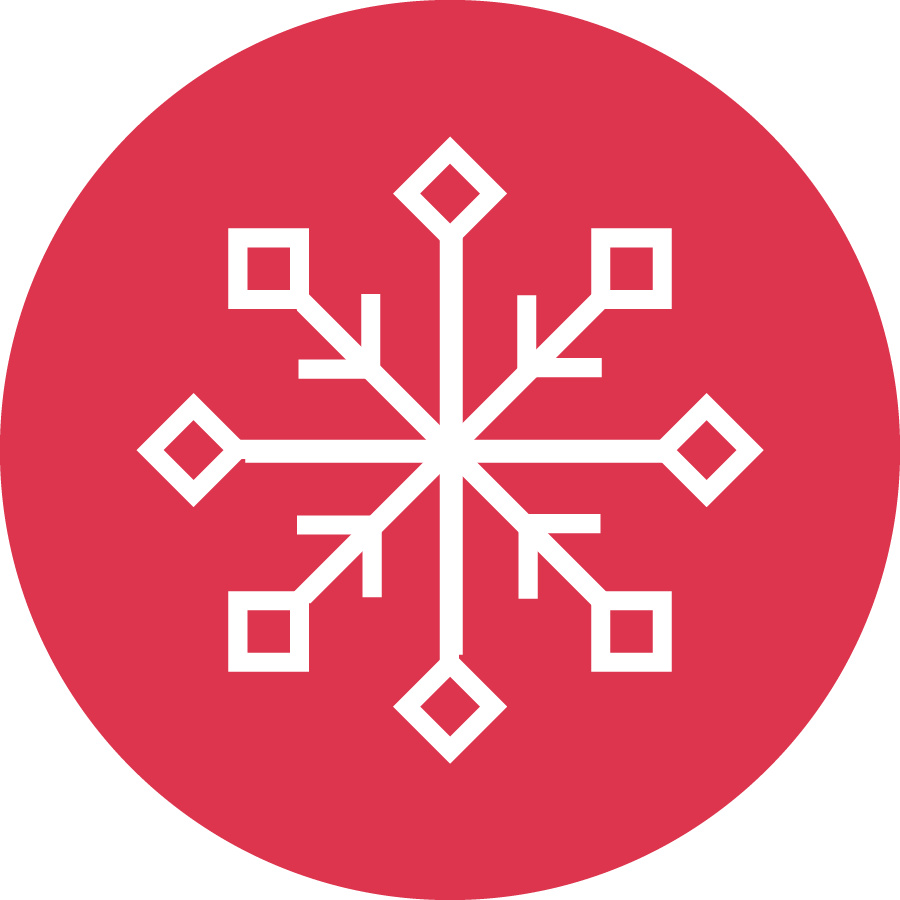 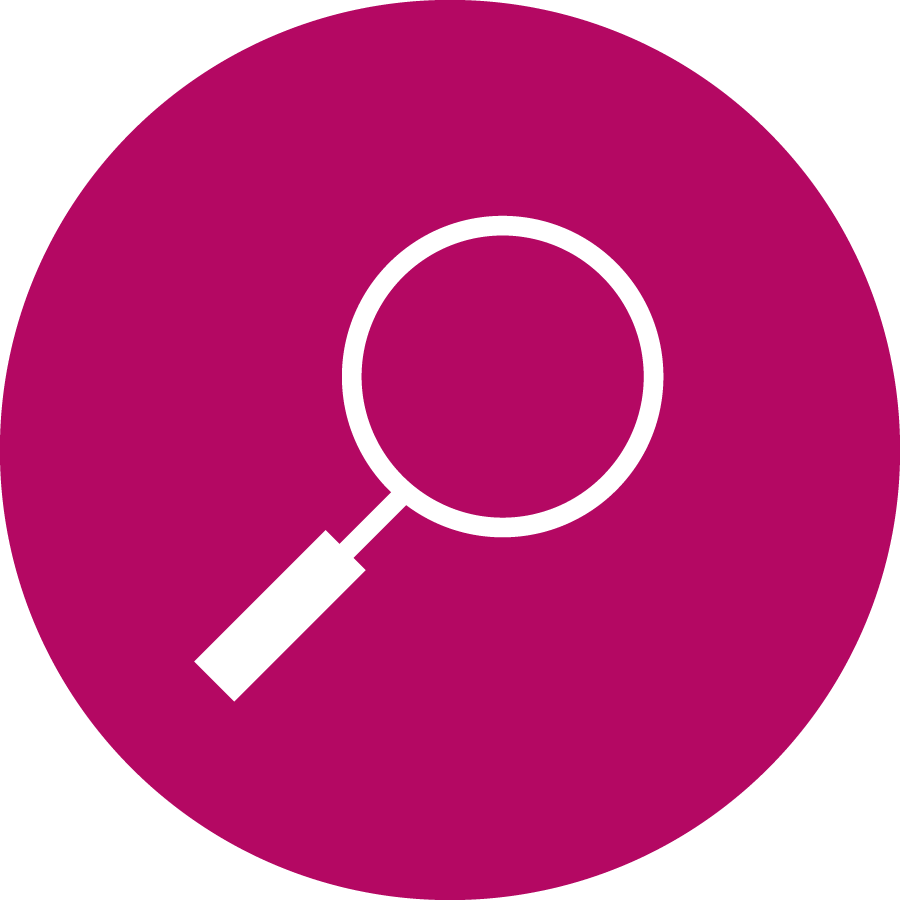 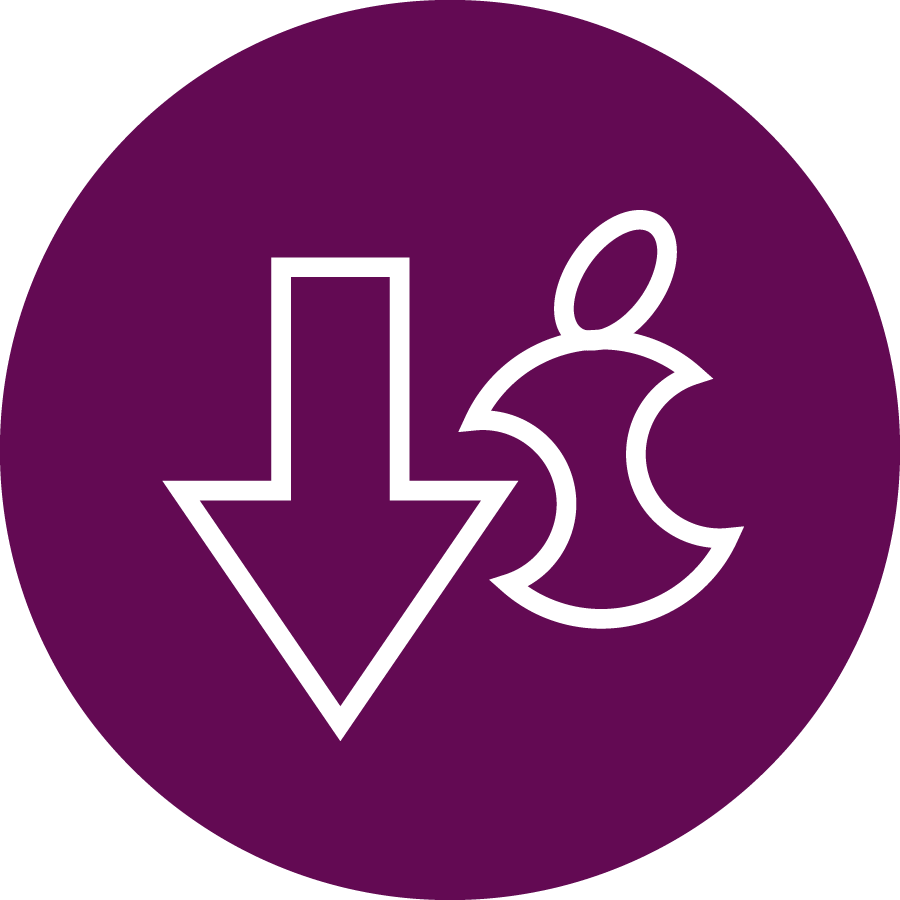 As a consumer, you can use the power of your wallet to support businesses that are working to stop food waste. Here are some ways to do it: 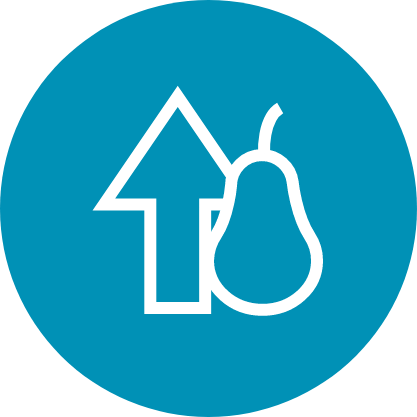 These are products that are made with ingredients that are byproducts of other products. Think delicious crackers made from veggie peels, seltzer drinks made with whey, and even pasta made from leftover grain. This is a growing and exciting group of products, so look for the official upcycled certified logo from our friends at the Upcycled Food Association. 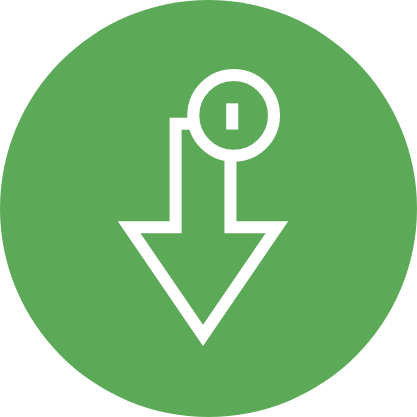 When food is at risk of going to waste, retailers and restaurants are using these apps to alert customers of discounted prices. Too Good To Go and Flashfood are two examples of these services – see which is available in your area. 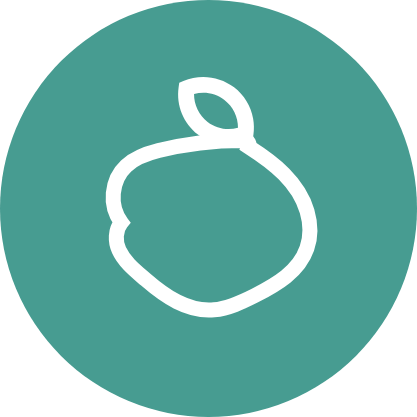 A lot of food goes to waste simply because it doesn't meet the appearance standards of retailers. Companies like Misfits Market and Imperfect Foods offer a range of products that might be a little "ugly" but still taste great. Buy imperfect products at your regular grocery store too – you don't always have to reach for the reddest apple. 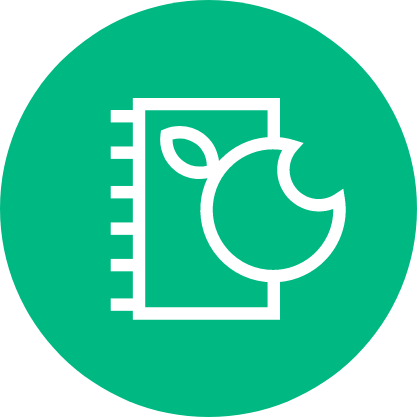 Pre-portioned ingredients help you make sure you're only purchasing the amount you need. A range of services will deliver meal kits right to your house, and some grocery stores are offering their own in-house meal kit options as well. They're a great way to explore a range of menu options while also preventing waste.

What You Can Do 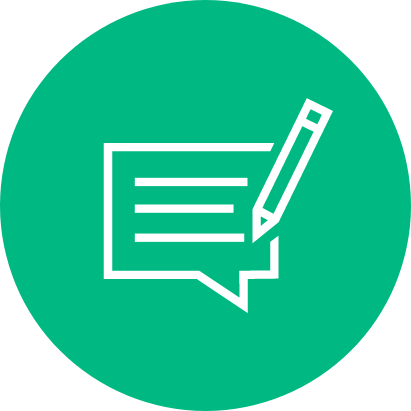 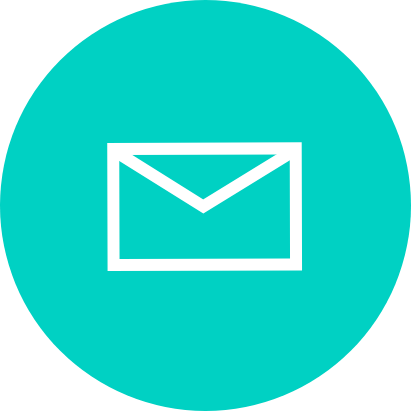 ReFED’s mailing list is a great way to stay up-to-date on food waste, as well as track our work in the space. We also regularly share resources and announcements for a range of stakeholder audiences. 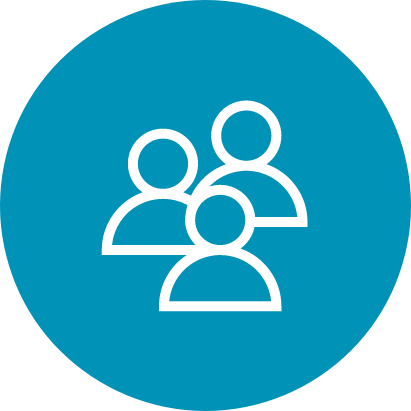 Volunteer in your community

Food rescue organizations, as well as food banks and pantries, are always looking for people to help redistribute food at risk of going to waste to people struggling with food insecurity. 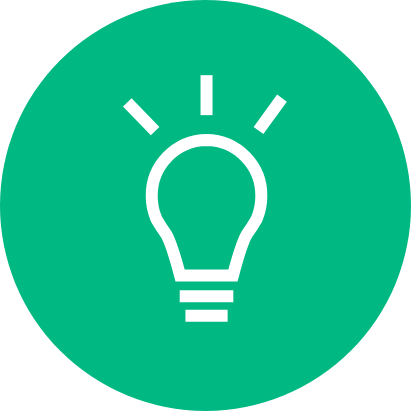 Our work helps reduce food waste across the food system, which is a key solution to the climate crisis. It also offers a range of co-benefits, including meal recovery, water savings, and job creation. We couldn't do it without your support. 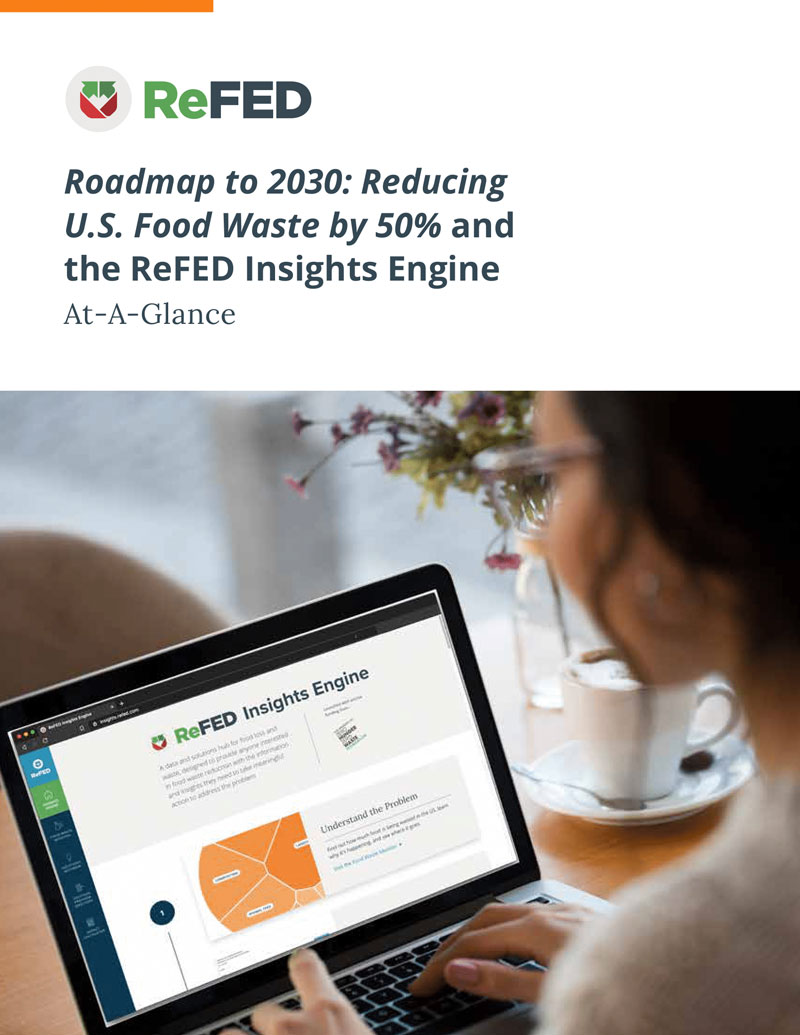 Food waste is a systemwide problem, and solving it will require a systemwide response. Our Roadmap to 2030: Reducing U.S. Food Waste by 50% looks at the entire food supply chain and identifies seven key action areas to help guide the food system’s efforts over the next ten years. In line with the "Target-Measure-Act" framework for food waste reduction that’s been adopted around the world, the Roadmap to 2030 is a critical blueprint to help the food system take action. View the entire report on this website or download our "at-a-glance" version with key highlights.

Save The Food -Food Waste Tips

The lesson? Littering is socially unacceptable. Wasting food is not."

The key is helping consumers redefine value, so it isn’t only about the biggest or the cheapest, but a food system that prioritizes less waste.