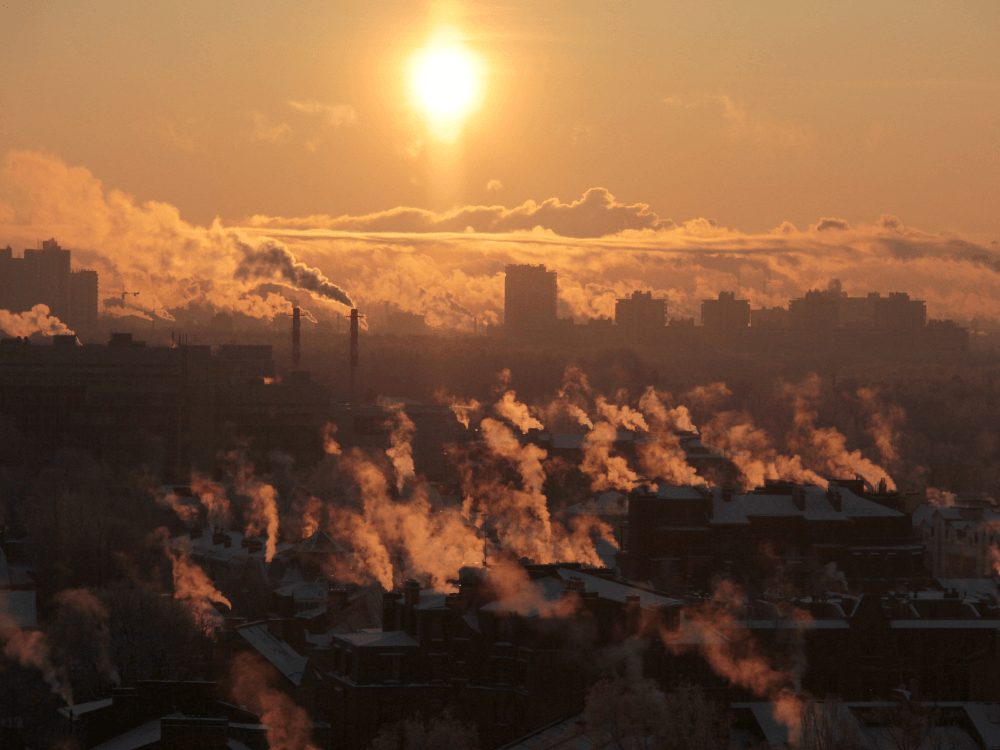 This month, the Intergovernmental Panel on Climate Change (IPCC) released the third part to its Sixth Assessment Report, Climate Change 2022: Mitigation of Climate Change, culminating the series with a stark reminder of how much work remains to be done to make real climate progress – as well as the pivotal role that the food system must play in both mitigating projected climate change and adapting to new realities.

The first report from Working Group I, published in August 2021, summarized the latest scientific evidence around climate change and concluded that without immediate and far-reaching emissions reductions, the planet’s prospects of avoiding over 1.5°C warming are bleak. Unsurprisingly then, the findings from Working Group II, evaluating the impacts of climate change on human and natural systems, were correspondingly grim.

U.N. Secretary-General António Guterres called Part II an “atlas of human suffering” cataloging the cascade of climate hazards that threaten homes, health, and livelihoods of people around the world. Heatwaves, wildfires, droughts, flooding, storms, and more are only predicted to become more frequent and more severe in the future. The report finds that over 40% of the global population (3.3-3.6 billion people) are highly vulnerable to these events and their adverse impacts, and this disproportionate burden falls primarily on communities with the least capacity for adaptation and resilience.

Some of this damage is already irreversible. Think of glacial ice melt – these melting processes are passing their tipping point and can’t be re-frozen on a human time-scale, contributing inexorably to sea-level rise. For coastal wetlands that are slowly being submerged and island nations who every year find themselves confined to a shrinking homeland with increasingly scarce or contaminated drinking water supplies, there is no future.

This outlook is bleak, and the authors warn in Part III that “without immediate and deep emissions reductions across all sectors, limiting global warming to 1.5°C is beyond reach.” Current mitigation and adaptation efforts have made some progress in mitigating the worst outcomes, but global emission levels continue to rise, and even if the commitments made as part of the Paris Agreement are met (which is not borne out by current trends), we are on track to exceed the remaining carbon budget. In particular, experts point to continued investment in fossil fuels as a certain way to lock in further warming. Indeed, the only scenarios that limit warming to 1.5°C require us to reach peak emissions before 2025 and rely on carbon removal through both natural systems and technology. The Agriculture, Forestry and Other Land Use (AFOLU) sector is capable of delivering large-scale emissions reductions and removals, but “cannot fully compensate for delayed action in other sectors.”

The Importance of Mitigation

Mitigation makes it clear – policy and financial commitments need to ramp up, dramatically and immediately.

The future depends not only on how we cut down emissions, but just as importantly how we respond to the challenge of living with the changes already underway. Part II noted that progress made so far towards adaptation has not been evenly distributed, and significant work remains to ensure that ongoing and future efforts are inclusive and appropriately designed for the long term. The authors caution against “maladaptation” that can lock in risks and exacerbate inequality. Instead, they promote the concept of “Climate Resilient Development” or CRD, which enables sustainable development through planning and investment that is integrated and inclusive across geographies, sectors, and communities.

This framework seems particularly critical for the global food system. Climate change will increasingly threaten food production and access through extreme weather events, shifting habitats and distribution of species, pressure from pests and diseases, weakened soil health and ecosystem services like pollination, and increased risk of conflict over land and resources. Nutrition and food security will be most threatened in Sub-Saharan Africa, South Asia, Central and South America and Small Islands, but the globalization of the food system means that disruptions in supply chains and key infrastructure could have far-reaching impacts. To mitigate these risks, we need to design for flexibility, build local and regional stakeholder relationships, incorporate traditional and Indigenous knowledge and practices, and plan for our children’s children rather than our future selves.

With agriculture and land use playing an outsize role in both climate mitigation and adaptation efforts, it is more critical than ever for players within the food system to work together strategically to ensure resilience and adaptive capacity. The reports highlight that reducing food waste is an important strategy that is currently technically viable, increasingly cost effective, and supported by the public – and therefore crucial to “deploy at scale in the near term.”