Of the nearly 17 million tons of surplus produce generated at the farm level, a staggering 82%  reached maturity but was left behind after harvest. Some of this is considered inedible for reasons including rot and insect infestation (although it still could potentially be used for non-food purposes), but more than a quarter of the surplus is left behind, because it’s considered “not marketable” – frequently because of overly strict quality or appearance standards established by stakeholders further down the supply chain. And surprisingly, another quarter of what’s left behind is actually considered marketable, but it isn’t harvested for other reasons, including insufficient labor to harvest or planned surplus for contracts that have already been fulfilled for the season.

Optimizing the harvest means aligning what is grown with what is ultimately harvested, by avoiding overproduction and then harvesting as much as possible. When it comes to wild-caught products, such as fish, some animals, and certain types of produce, it means sourcing only what is needed. Solutions in this action area include finding new ways to sell and donate what’s left after harvest, such as developing innovative contract structures that don’t incentivize overproduction, and improving systems of communication that relay forecasted demands back up the supply chain to producers. Additionally, technological innovations that streamline individual, cross-sector, and cross-supply chain data-sharing could amplify the benefits. While these solutions manifest in less waste at production, the opportunities and responsibility to implement them lie across all supply chain actors.

Nearly half of the capital investments needed for solution adoption in this action area come from Corporate Finance and Spending, where the companies and organizations that invest in development and implementation of the solutions will receive the greatest benefit. The next largest contributions are  Impact-First Investments, and an equal split between Venture Capital and Private Equity, highlighting the need for catalytic capital from philanthropic and private investors to increase participation from all types of funders.

Interventions which are either not clearly definable as a specific solution, such as incremental improvement of existing common processes, or solutions that have already been implemented by a sufficiently large number of stakeholders such that there is little additional opportunity for them to address food waste that is still happening in the U.S. today.

Practices and oversight that can reduce contamination, microbial growth, pests, and other food safety concerns, which would otherwise lead to waste and disposal.

Immediate post-harvest processing, such as freezing, drying, jamming, or other, to leverage freshness of products, reduce waste of surplus or damaged goods, and/or minimize transportation costs.

Collaborative network in which food is locally produced, processed, distributed, consumed, and recycled to support the health and wellness of the community and environment.

Defined responsibility for maintaining quality, minimizing losses, and ensuring successful transition of product as it passes hands over the course of the supply chain.

Here's How You Can Reduce Food Waste

Your Source for Data and Solutions: 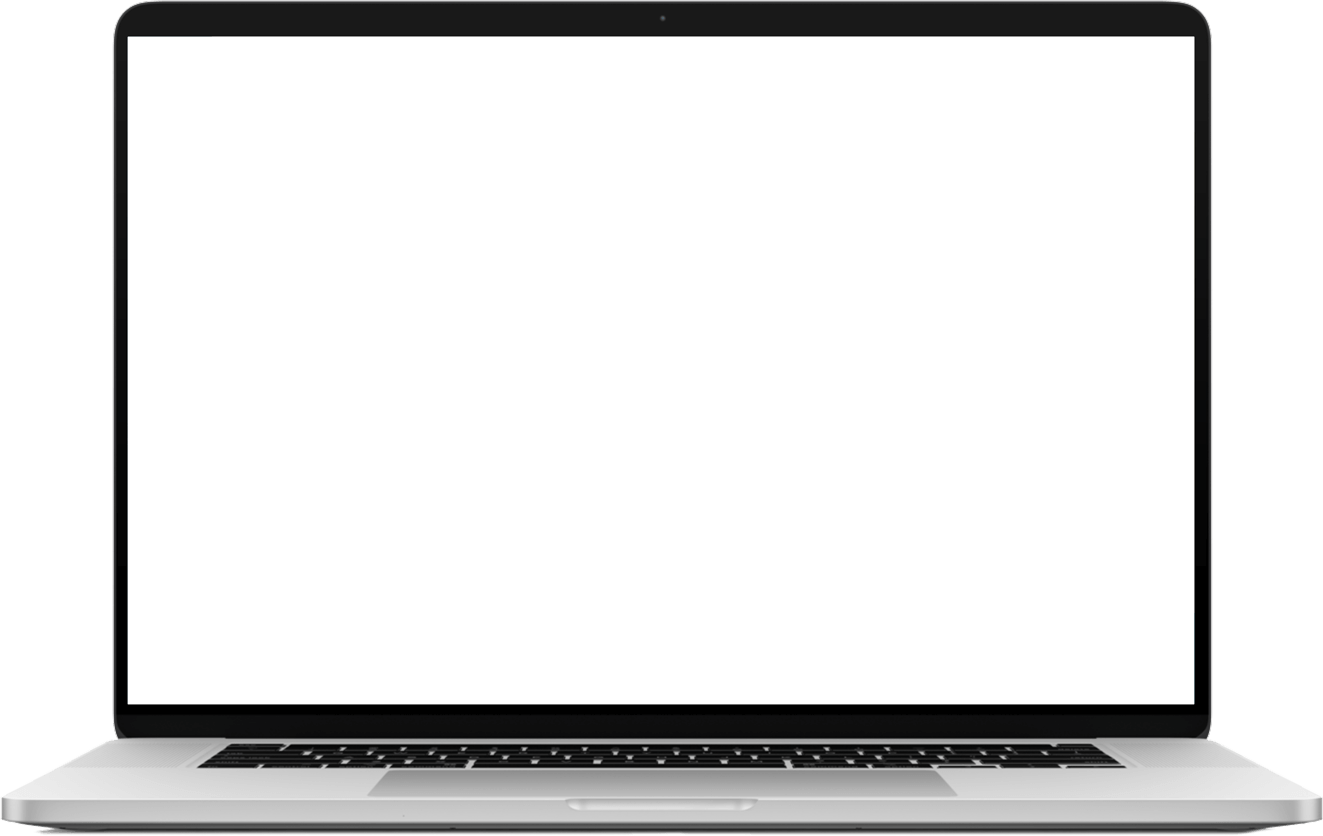 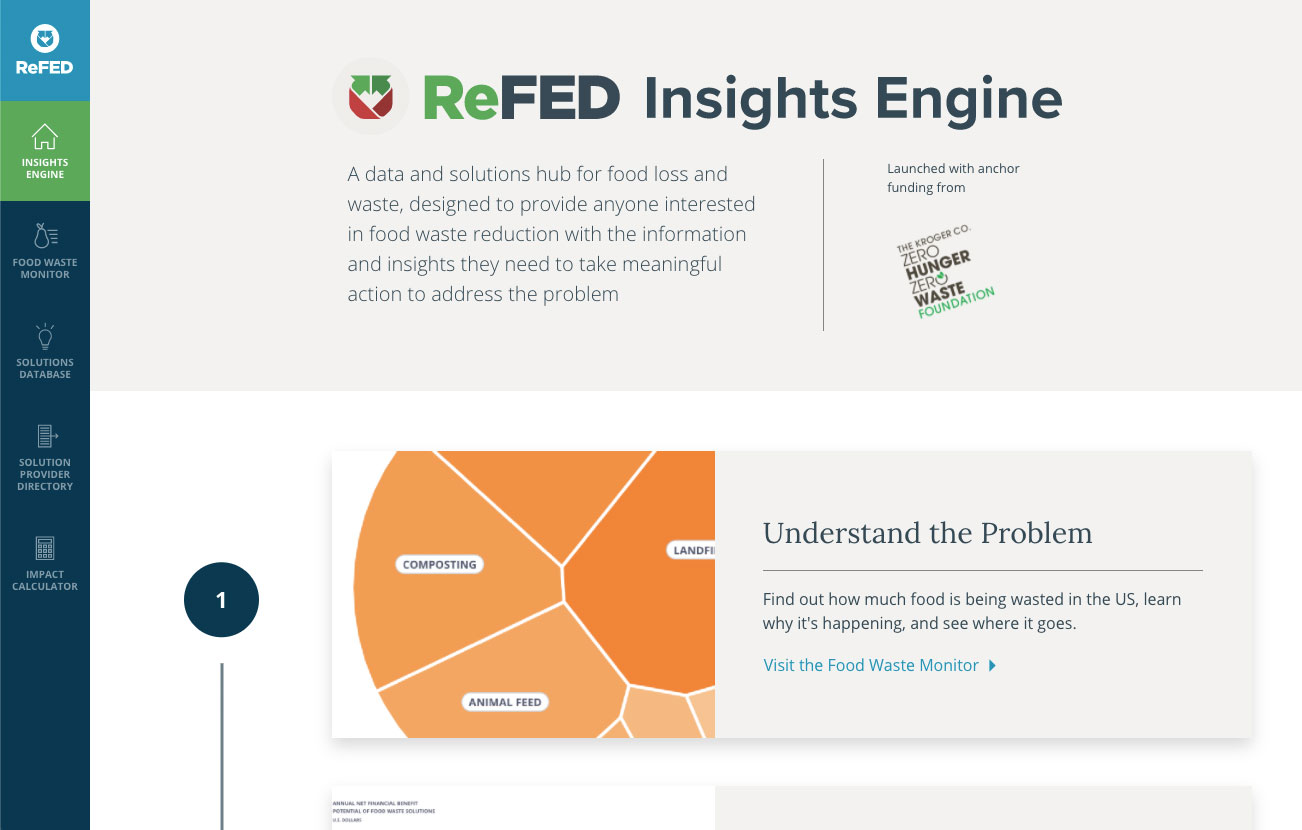 ReFED offers a range of solutions for organizations to advance their own food waste initiatives. Our interactive tools, reports and strategic solutions can help your team get started.