Six Things Every Business Can Do to Waste Less Food 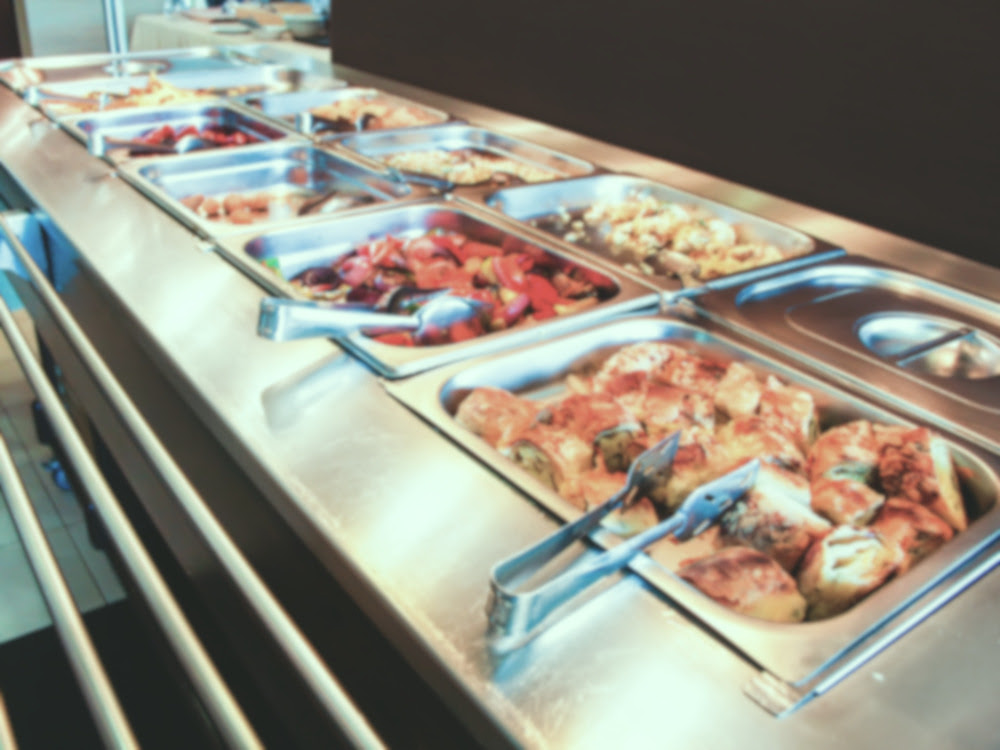 Six Things Every Business Can Do to Waste Less Food

This article was originally published on The International Society of Sustainability Professionals website.

I focused my major in college on energy efficiency. It seemed so obvious—why use resources to produce more energy when we could figure out ways to use less? It was that same question that struck me years later when I was working on a sustainable agriculture project and stumbled upon numbers showing how much food was going to waste throughout our food system. I would speak with farmers and food companies and say, “This report says approximately 40% of food is going to waste, and 25% of our water is going to grow it—could that possibly be true?” They would think for a moment and respond, “Yeah, that sounds about right.” But they didn’t seem to think it was a problem. I was shocked that this amount of inefficiency in our food system was simply accepted. It was like energy efficiency, but for the food sector. Except no one was talking about it, let alone doing anything.

That was 10 years ago. People are now waking up to the issue of food waste, though we are still in the early days—just as energy efficiency was back in the 1970s. The ReFED Insights Engine indicates the U.S. let a huge 35% of food go unsold or uneaten in 2019. That’s almost 90 billion meals’ worth of food, roughly 2% of the U.S. GDP.

The impacts of surplus food and food waste on our climate and natural resources are enormous. In fact, if global food waste were a country, it would be the third largest GHG emitter in the world. This is due to the methane produced from food decaying in landfills; the resources it takes to grow, transport, cool, and cook food even when it is ultimately disposed of; and the conversion of native ecosystems to agriculture.

The World Resources Institute (WRI) predicts the world will need to produce 56% more food in 2050, which will require the conversion of rainforests and native grasslands into farmlands unless food systems become more efficient in using the food already being produced. Cutting food loss and waste in half could reduce that demand by more than 20%, saving natural ecosystems from conversion into agricultural land and saving massive GHGs. This is a big part of why Project Drawdown ranks reducing food waste as a top solution for mitigating climate change. And the co-benefits of this would include reducing freshwater use by 13%, reducing projected biodiversity losses by up to 33%, and avoiding conversion of natural ecosystems for a land area the size of Argentina.

Fortunately, food waste is a solvable problem and things are starting to move in the right direction. In the past few years, more than 200 food businesses have committed to United Nations Sustainable Development Goal 12.3 to cut food loss and waste in half by 2030. Several of them are already achieving significant reductions: General Mills has cut food loss and waste within their operations by 24% since 2020, Kroger has cut it by 19% since 2017, and foodservice company Compass has achieved a 33% decrease since 2020.

So, what can you do as a sustainability leader to cut food waste at your own company—even if you’re not in the food business?  Throughout your operations, your company likely manages huge amounts of food—at internal meetings, in your employee cafeterias and breakrooms, and at special events. You also may have the ability to influence what your vendors and suppliers do and what happens in the communities where you operate. Here are some easy actions to get you started:

●      Talk to Your Foodservice VendorsWhile your foodservice vendors may have existing food waste diversion programs, they often need client support to implement necessary changes. Talk to your vendors to create joint reduction goals and open the discussion to learn where operational or contractual changes could lead to less waste, e.g., different requirements for end-of-service, offering half portions, flexibility in menus, and other steps.

●      Be Waste-Conscious When Planning Business Meetings and EventsWhether it’s a 20-person meeting or a large, multi-day conference, we’ve all seen the extra food sitting uneaten at the end. Reduce this by getting pre-orders from attendees for smaller meetings and when ordering catering, order slightly less than what you expect, as most meetings include absentees or attendees who choose not to eat. For larger events, hone guest counts as the event gets closer. Ask your caterer for options to reduce buffers, for some if not all dishes. And provide to-go containers for guests or staff to take leftovers home.

●      Measure and Set TargetsYou manage what you measure—so determine your waste, evaluate its impact and the impact of taking more action, and then develop a plan to address it. Ask your foodservice vendor to be a partner in this. And include food waste reduction as part of your company’s greenhouse gas mitigation plan. Perhaps even consider adopting the international 2030 target and joining the U.S. Food Loss and Waste 2030 Champions program.

●      Educate EmployeesHouseholds are the largest source of food waste—according to ReFED’s analysis, 37% of all surplus food is generated in homes. Help your employees better manage their food through education and engagement programs. Studies show that consumers want to waste less food, they just don’t know how.

●      Establish Food Donation RelationshipsEstablish a relationship with one or more organizations that can pick up surplus food when needed. Often local governments or your local food bank will have a list of which groups are accepting donations. And be proactive about it so that you have a rescue partner ready when it’s needed—that way, good food won’t be waiting around while you are struggling to determine where it can go.

●      Recycle Food ScrapsDespite your best efforts to prevent food from going to waste, there will always be food scraps—bones, banana peels, etc. Compost them, send them to anaerobic digestion, or better yet, find animal feed outlets.

We all touch food. And we need more than the food industry to be involved if we are going to make a dent in this issue—and reap the environmental, economic, and social benefits that will come from it. That’s why it’s important to remember that you have the ability to make a real difference. Solutions exist to stop food waste. And you can use your leverage to get them adopted.