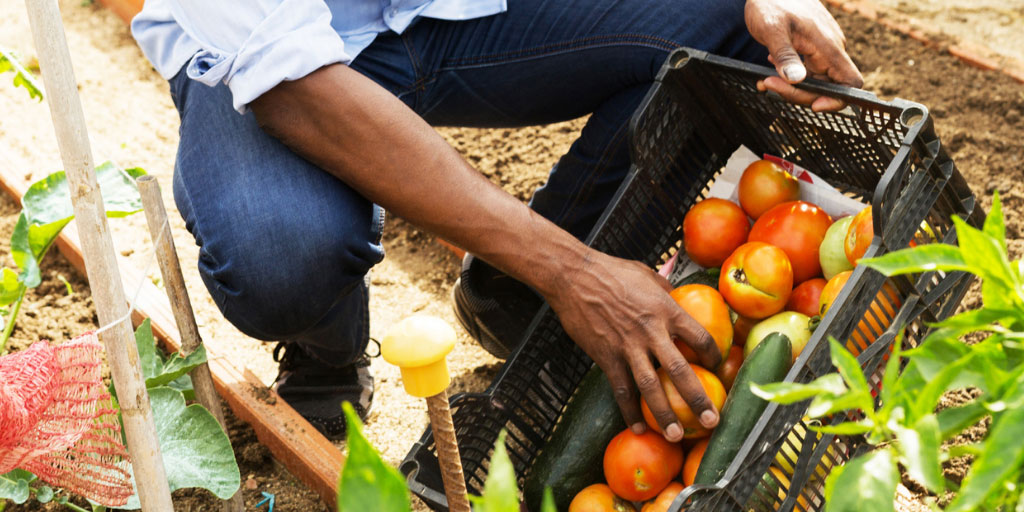 The Pacific Coast Collaborative’s Food Waste Reduction Project has released its 2020 year-end report, Creating A Sustainable Future Through Food Waste Reduction, which details the efforts of the public-private partnership to create a less wasteful and more sustainable food system – with the goal of making significant reductions in carbon emissions and contributing to the health and economic success of the West Coast region. The report summarizes the work accomplished so far, including the challenges the initiative faced in the wake of the COVID-19 pandemic, and outlines goals for 2021 and beyond.

The PCC Food Waste Reduction Project began in June 2016, when the PCC entered into the Pacific North American Climate Leadership Agreement – committing to advance organic waste prevention and recovery initiatives to reduce carbon emissions from the region’s food waste stream – which spurred the creation of the PCC Food Waste Working Group. Food waste happens throughout the food system, so the responsibility to reduce it falls on multiple actors. The Food Waste Working Group was implemented to leverage the public-private collaboration that has become a hallmark of all PCC initiatives as a way to reduce the burden placed on businesses as they implement efforts to act on the food waste problem.

Modeled after similar efforts around the world and using the “target-measure-act” framework to guide its efforts, the Voluntary Agreement requires all participating businesses to commit to:

While all PCC jurisdictions and signatories have worked independently on reducing wasted food in the preceding years, including diverting wasted food from landfills, launching composting initiatives, and recovering food at risk of being wasted for food banks and other agencies, this effort can lead to additional impact by achieving prevention at scale; sharing knowledge and best practices; and attracting more funders to the cause.

If you are a food business interested in joining the Voluntary Agreement, please contact James Pronio at james.pronio@wwfus.org.

For other inquiries, please contact Meredith Marshburn at mmarshburn@cascadialaw.com.