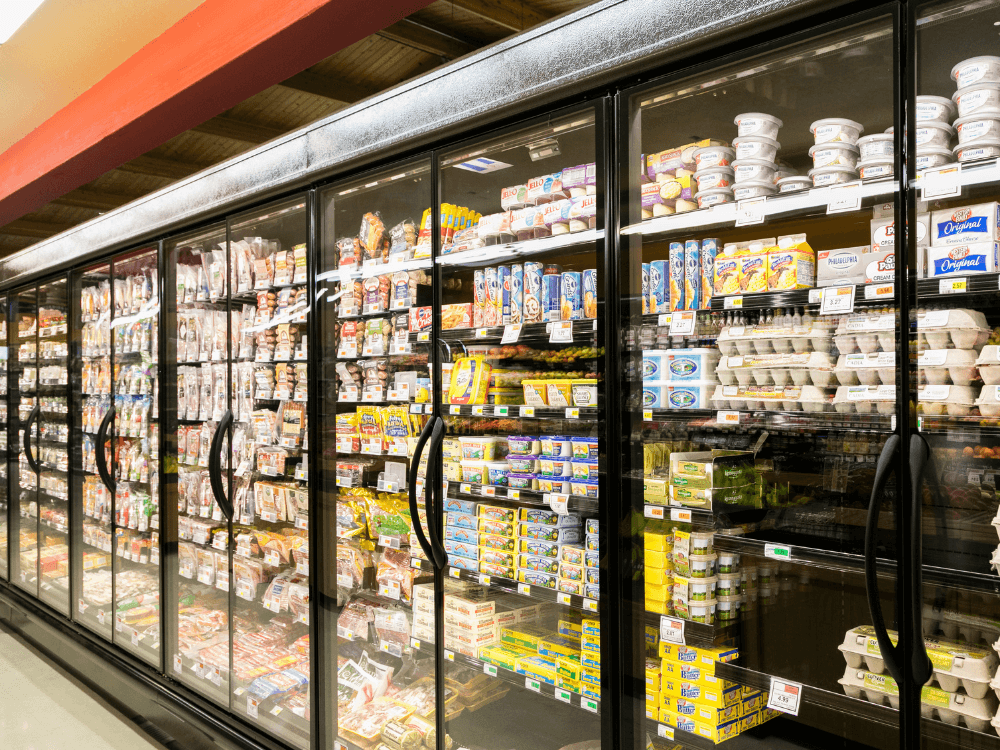 The Pacific Coast Food Waste Commitment (PCFWC) – a public-private partnership between food businesses and jurisdictions along the West Coast of the United States and Vancouver, British Columbia, with ReFED serving as a nonprofit resource partner – has released new data showing how much food is going to waste at area grocery stores, where it is ending up, and what the impacts are. The data identifies food waste “hotspots” within grocery retail operations and serves as a guide for implementing reduction solutions. The release is part of a new report called Creating a Sustainable Future Through Food Waste Reduction, which details the PCFWC’s work to support the efforts of food businesses to cut food waste along the West Coast by 50% by the year 2030, in accordance with national and international sustainability goals.

The data – which was shared by PCFWC grocery retail signatories representing approximately 30% of the regional market through an anonymous process that kept their individual data confidential while it was aggregated and analyzed  – shows unsold food rates by grocery store department and finds that in 2019, the highest rates of unsold food came from the Prepared Foods (9.30%), Breads & Bakery (7.44%), and Produce (6.39%) departments. [All data is available here.] If all of the unsold food rates at reporting grocers were extrapolated to the entire region, it would mean that a total of 772 thousand tons of food went unsold in all regional grocery stores, which is equivalent to $3.63 billion in lost sales. The “unsold food” metric is the most important measure for tracking food surplus at retail, because it is a direct measure of food waste prevention. Unsold food is not only bad for a retailer’s bottom line, driving higher prices that can get passed along to customers, but the unsold food can also end up in landfills where it generates emissions of methane, a greenhouse gas that is more than 80 times more potent than carbon dioxide.

“This information is a significant contribution to the body of knowledge around food waste in the retail sector,” said Jackie Suggitt, Director of Capital, Innovation & Engagement at ReFED, which collected and analyzed the data. “Data collection is critical for food waste reduction initiatives, and this research will show PCFWC members – as well as grocers who have not yet joined the initiative – where to focus their efforts when adjusting their operations and implementing solutions to cut waste.”

“The Pacific Coast Food Waste Commitment is showing that food businesses can work together to address issues like food waste,” said Pete Pearson, Senior Director, Food Loss and Waste at World Wildlife Fund, a PCFWC nonprofit resource partner. “One business can’t do it alone, but by sharing data in a pre-competitive format like this, all businesses can benefit. And with the support of jurisdiction partners, we’re confident this can lead to a significant reduction in the amount of food that’s going to waste.”

The data also shows the destinations where unsold food at grocery stores was sent. While approximately 14% was donated to food banks, pantries, and other hunger relief organizations, a similar amount (13%) was disposed of in landfills. Surprisingly, 31% of unsold food was categorized as going to an “unknown destination,” which indicates that there is a significant amount of unsold food that is underreported in one or more of the other destinations – for example, due to poor scan out or inventory management procedures. As such, the unknown destination rate is a great metric to measure the sophistication of a retailer’s food waste tracking systems and could indicate a need to improve their processes.

Data collection is critical for food waste reduction initiatives, as it is used to:

This round of information will support those efforts by highlighting where attention and resources need to be directed – by PCFWC signatories and those businesses that have not yet joined the effort.

The PCFWC serves as a model of collaboration for food businesses in the region and around the country to do their part to reduce food waste. It is aligned with the “U.S. Food Loss and Waste 2030 Champions” program from the U.S. Department of Agriculture and the U.S. Environmental Protection Agency, as well as important global efforts like World Resource Institute’s “10x20x30” initiative, which brings together ten of the world’s biggest food businesses – including PCFWC signatories Walmart and Sodexo – to each engage 20 of their priority suppliers to halve rates of food loss and waste by 2030. The PCFWC is a program of the Pacific Coast Collaborative, a coalition including the U.S. states of Washington, Oregon, and California; British Columbia, Canada; and the cities of Seattle, Portland, San Francisco, Oakland, Los Angeles, and Vancouver, British Columbia working with nonprofit resource partners ReFED, World Wildlife Fund, and WRAP to support the efforts of food businesses who are evolving their operations to reduce food waste.

For more information about the PCFWC, please click here.