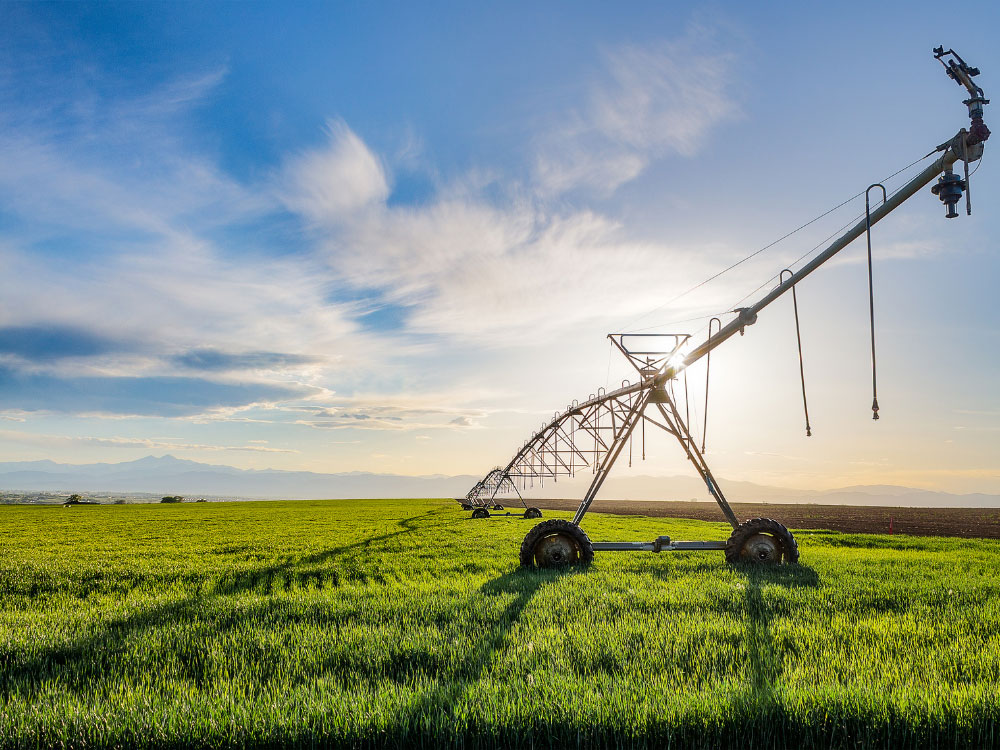 When food goes uneaten, the resources used to produce it go to waste as well — Growing, cooling, processing, transporting, storing, cooking, and ultimately disposing of food all have an enormous greenhouse gas emissions (GHG) footprint, regardless of whether the food is actually eaten. According to the FAO, wasted food is responsible for 8% of GHGs — in fact, the amount of GHG emissions caused by food loss and waste ranks just behind the amount that comes from China and the United States, the two top GHG-emitting countries in the world.

It’s not surprising then that reducing food waste and loss is one of the top climate solutions analyzed in Project Drawdown’s 2020 Drawdown Review. Food waste reduction curbs global food demand, which decreases farming inputs, land use, and the fossil fuel emissions associated with production. Beyond just mitigation, the Intergovernmental Panel on Climate Change has identified reducing food loss and waste as one of the few solutions that also can improve adaptation to climate change – specifically helping with food shortages expected to increase from natural disasters, droughts, and other climate phenomena.

According to new research from ReFED, an enormous 35% of all food in the United States went unsold or uneaten in 2019. That’s $408 billion worth of food —  roughly 2% of U.S. GDP —  with a greenhouse gas footprint equivalent to 4% of total U.S. GHG emissions. Most of this surplus food went straight to landfill, incineration, or down the drain, or was simply left in the fields to rot.

And it’s not just the climate. Wasted food means other wasted resources – food that is produced and never eaten consumes 14% of all freshwater and 18% of cropland, plus it’s the number one contributor to landfill volume in the U.S. No matter how sustainably we’re growing our food, it’s a terrible use of resources if it’s not eaten.

The Good News is that Reducing Food Waste is Entirely Possible

In fact, we already know key steps that will substantially reduce food waste. ReFED has developed the Roadmap to 2030: Reducing U.S. Food Waste by 50%, which outlines seven key action areas to help guide the food system’s waste reduction efforts. We’ve also launched the ReFED Insights Engine, which features extensive economic analyses and cost-benefit modeling for more than 40 prevention, rescue, and recycling solutions that can be implemented right now – many of which have a strong potential for investment returns – along with a granular analysis of food waste across the U.S. by state, sector, cause, and impact; and a directory of solution providers that can collaborate on a food waste reduction initiative. Forward-thinking food businesses, innovators, government agencies, funders, and others are already making efforts to address this challenge – but a massive acceleration is needed to achieve national and international goals to reduce food waste by 50% by the year 2030.

An Opportunity for Action

ReFED estimates that for an annual investment of $14 billion over the next ten years, 45 million tons of food waste can be diverted each year. That investment would result in a five-to-one return of $73 billion in annual net economic benefit. Plus, every year, it would reduce greenhouse gas emissions by 75 million metric tons, save 4 trillion gallons of water, and recover the equivalent of 4 billion meals for those in need. Over ten years, it would create 51,000 jobs and achieve the nation's 2030 reduction goal.

Based on data from the ReFED Insights Engine, these are the top 10 solutions, with the greatest climate impact, that food system players can implement.

To learn more about food waste reduction solutions that are the most relevant and impactful for meeting specific goals, visit ReFED’s Solution Database.